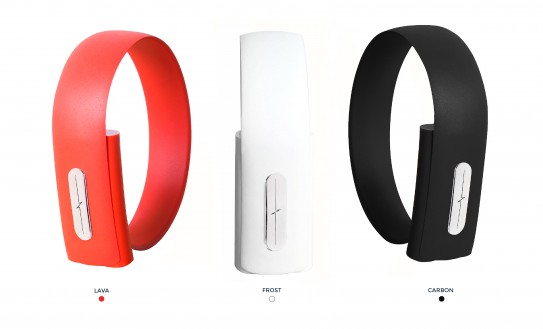 Overview
The Nymi Band is a wearable biometric identity device that lets you use your heart’s unique signature (Electrocardiogram or ECG) to authenticate and confirm your identity. In a world of passwords and pin numbers, the Nymi Band will allow you to wirelessly prove that you are you to the world around you.

Heart ID — HeartID is Nymi’s patented biometric authentication technology which is at the core of the Nymi Band. Using sensors, HeartID can confirm a user’s identity to the Nymi Band using their heart’s unique signature (ECG).

Nymi Band Core — The core of the Nymi band contains an encrypted hardware element to keep communications safe, an accelerometer and gyroscope for gesture recognition and a haptic feedback motor.

The Nymi Band Fact sheet may be found here.

The Nymi Band Spec sheet may be found here.

The manufacturer’s web site may be found here.